It’s August – Is your Audi’s A/C not running cold?

When you own a luxury german made car, you expect to have a top-quality comfortable atmosphere to sit in while you drive. One of the worst feelings you can have, as the temperatures are rising all around you, is your car’s air conditioning failing to fulfil its primary function — blowing cold air.

If you notice that the a/c is active but not running cold, then there are several possible explanations as to why. Here are a couple of possibilities from our Audi specialists:

If something has ruptured then it could lead to a freon leak. Reduced freon content stops the cooling action since the system needs the correct amount of coolant before it can work properly. Be under no illusion, though, because your freon leak might be very slight, and not noticeable for a period of time. If you’ve recharged recently and run out in less than a month – then you definitely have a leak.

Your car’s ventilation system houses a small hatch that when open allows drawn-in cold air into the system, thus cooling your car’s inner environment. If this “blend air door,” as it’s known, gets stuck, then the system will only take in engine heat, and not cold air.

3. A problem with the compressor

The compressor is one of the most important components of your Audi’s a/c system. If there is an electrical fault or other issue with the compressor, then the whole system may be deactivated by the car’s computer. When your on-board computer detects engine issues, the a/c is among the very first systems it turns off.

As we mentioned in the first point, the system requires a certain amount of freon to work properly. Even with no leak, the freon will be used up eventually, and no cold air in the absence of any other visible issue like leaking or compressor issues indicates a lack of freon.

Beach House Imports – Audi Specialists
The a/c can be a tricky system, which is why leaving it to trained and certified Audi specialists might be a better idea. If you’re suffering in the heat, give us a call for a free consultation and we’ll cool you down again! 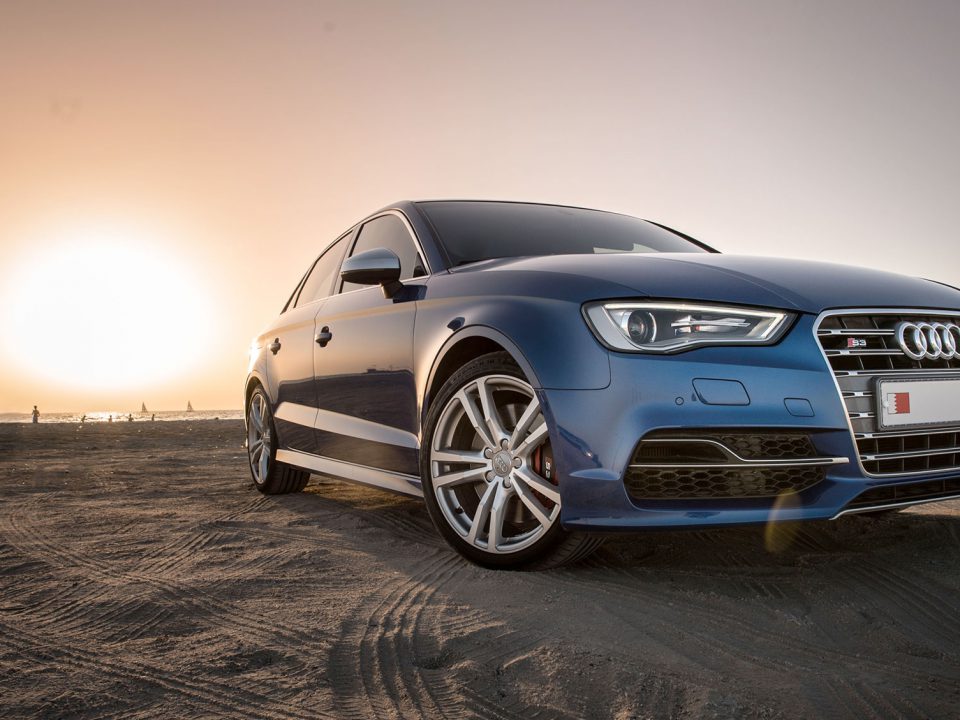 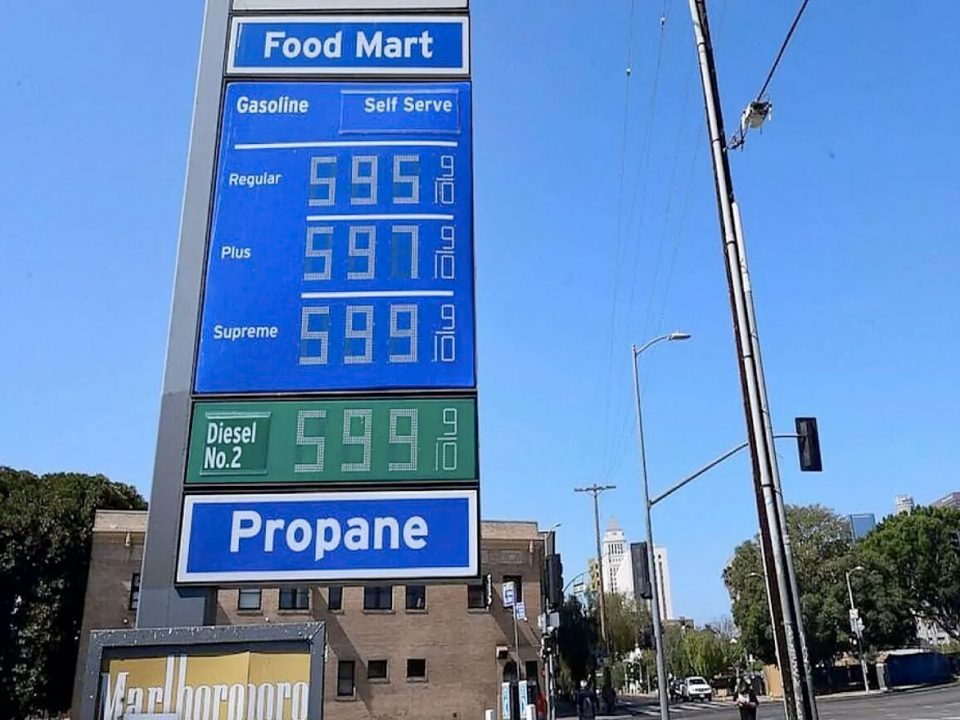 5 Tips to Save Gas with your Audi 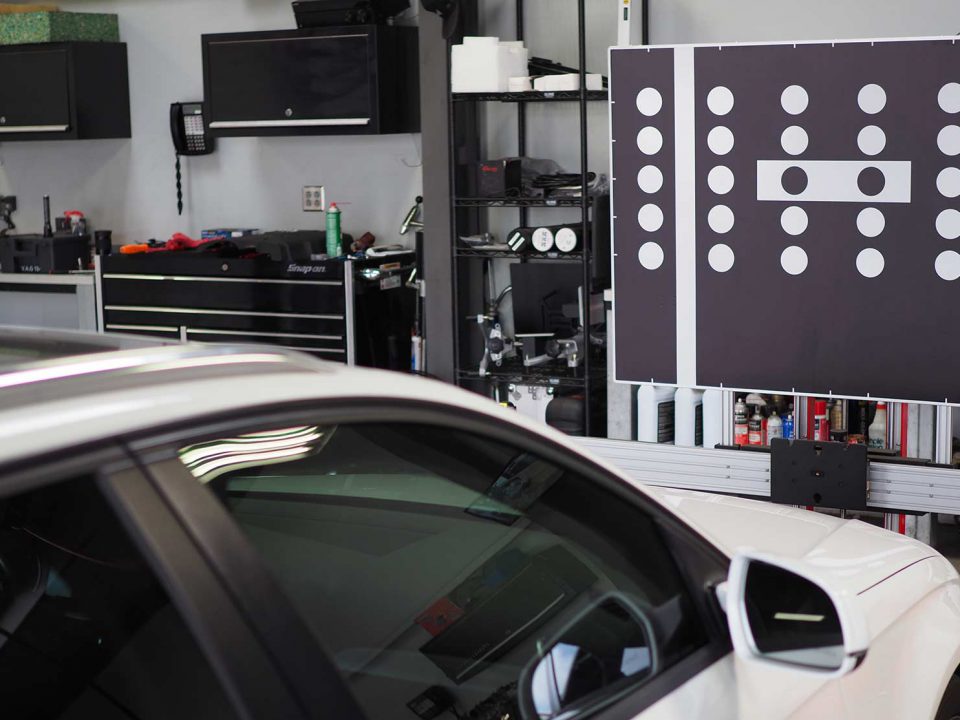 SAVE UP TO
30% OFF
The Dealer Price

Took my Audi A6 to two other mechanics who tried to sell me on buying a new motor. Brought my car to Ty and he was able to fix it in the same day and now it is running like new.
Not to mention they completely detailed the car.
The only place I am recommending for audi drivers to take their vehicles.

My car didn't pass smog so I took it to them to figure it out. They took care of the situation and gave me the right advice and helped me do what I needed... Read More

Been coming to Beach House for a few years now. Never had an issue with any of the repairs and the guys have always been super helpful and insightful. Would absolutely recommend stopping by if you want quality work done on your Audi/VW.

For over 30 years, we’ve been Orange County’s Audi & VW specialist. We are also one of Orange County’s few environmentally friendly auto service centers. Led by owner Tim Bunning, at Beach House Imports our technicians know what it takes to take care of your car. You want the best when it comes to service for your Audi or Volkswagen. With the latest tools, decades of experience and an emphasis on customer service, our friendly staff is here to help you take care of your car. We understand the care needed to properly service all Audi & volkswagen models.

Has your Audi or Volkswagen’s warranty recently expired? Surprised by the dealer’s sky high pricing? Call us today for a complimentary second opinion from Orange County’s Audi & VW experts. We offer a 2 year/24,000 mile warranty on all service and will beat any local dealer’s estimate! Our team has decades of experience working exclusively with Audi & Volkswagen models. Our factory certified technicians only use genuine Audi/Volkswagen parts and are trained to use our factory certified diagnostics.